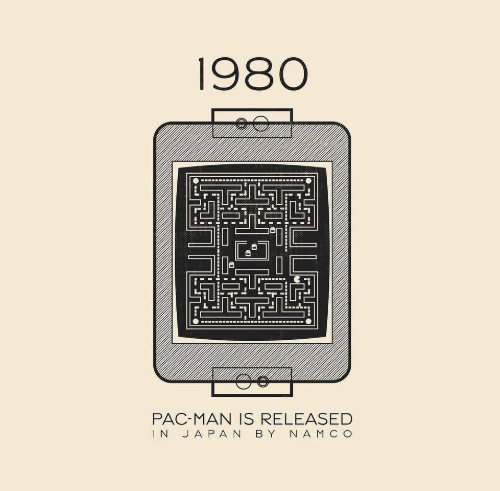 Arcade games.  The simplicity of it.  In the 1980’s developers had to squeeze every inch of technology out of the kit they had to produce any game.  Going to the arcade was cool but to own your own!

Almost forty years on, with a few bits of junk from a car boot sale and a bit of old skool determination you can live the retro dream.

All the details followed to cut the holes in the table have been taken from the raspberry pi blog found in the references below.  I’ve added some additional photos here as the devils in the detail and i couldn’t work out how the underside would look.  Turns out the parts i’ve used do protrude somewhat although once the table is right side up again you don’t notice. 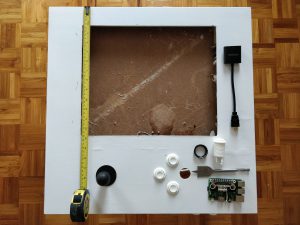 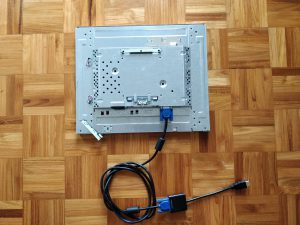 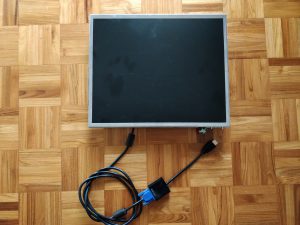 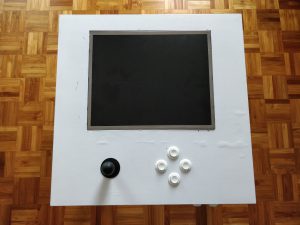 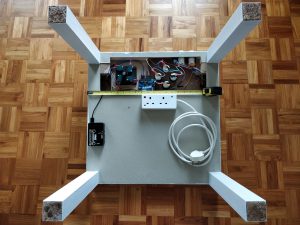 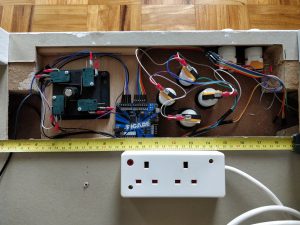 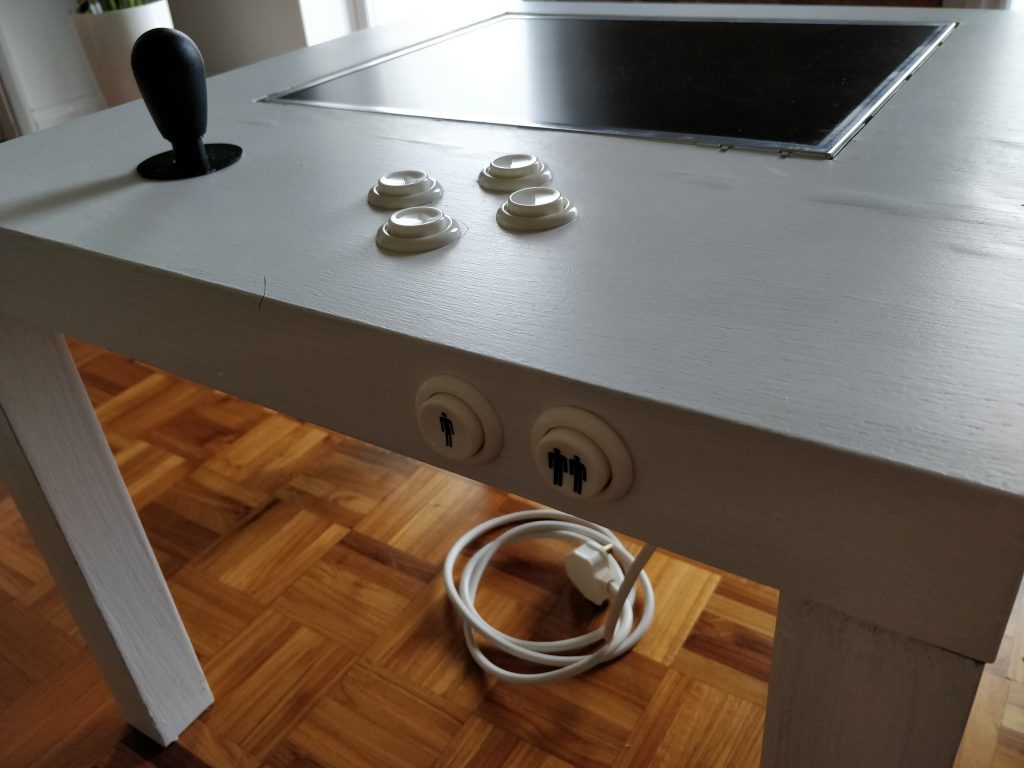 Just follow the instructions to setup the emulator on the Pi and start downloading some classic ROMS.

To add the sound i’ve used a Speaker pHAT for which you need to run a one line installer to get working.  If this cannot run you may need to run the following first:

Because we’re using a VGA adapter you’ll need to edit “/boot/config.txt” file to force the HDMI output to turn on.  To do this uncomment the line hdmi_safe=1.